Home»Blog»FINANCE»budgeting»Livin’ the dream — under budget 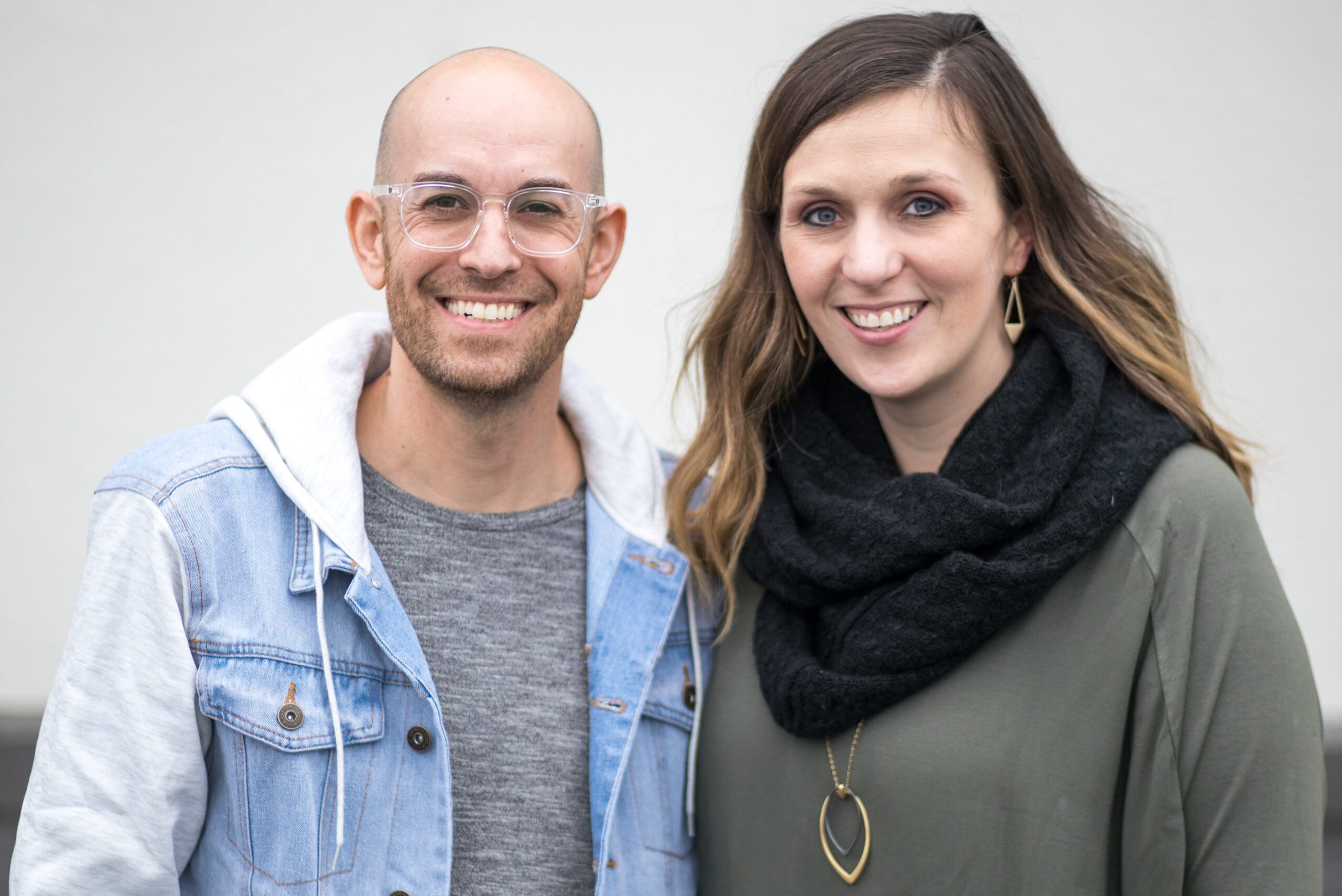 For Brynn and Josh Copron, the journey to executive church leadership — and a major building project — happened fast.

But with the right building partner, plus their own passion for design, the result is a new church that’s beyond expectations and below budget.

“Well, that escalated quickly” is a common refrain online. For Josh and Brynn Copron, senior pastors at Grace City Church in Albany, Ga., it’s also an apt description of their church leadership trajectory.

The Coprons met in Griffin, Ga., while doing a ministry internship. When the pastor they worked for was offered a position at Grace City Church in Albany, about 2.5 hours away, Brynn and Josh followed.

When he handed over leadership of the church to the Coprons in 2017, they were young, to be sure. But Josh and Brynn had also served virtually “every job in the church along the way,” from volunteer children’s pastor and secretary, respectively, to full-time youth pastors — a role they served for nearly nine years.

In taking over leadership at Grace City, the Coprons inherited a long legacy of faith and fortitude. The church was established in 1984 in a living room and endured many seasons of blessings and struggles ever since.

“Connie [Lawson, the 30-year worship leader at the church] joked about how Josh wasn’t even been born when she was leading here,” Brynn laughs. “She was, like, ‘If I’d realized I had to hold this down for 30 years while I was waiting for you two to get out of diapers, I might not have done it.”

Still, the transition was destined for success. The church even launched a building initiative quickly after the Coprons took the helm.

For most pastors, a major building project (while a blessing) strikes fear in the heart. For a pair of pastors in their early 30s, you might think the prospect would be even more daunting. But this wasn’t Josh and Brynn’s first foray into building, having recently completed a custom home. Additionally, Brynn is a design buff with a self-described “the-sky-is-the-limit” predilection.

She admits this love of the latest-and-greatest was a big part of why their house finished for an entirely different budget than anticipated. But it also meant that the Coprons knew enough to be wary of exceptionally high expectations going into their church building project.

This ‘informed hesitance’ factored into their first decision: renovate or build new.

Brynn’s passion for design — and the fact that both she and Josh believed a brand-new building was financially out of reach — had them leaning toward renovation. “I don’t think there’s a building in this town that was vacant or unoccupied that I hadn’t renovated in my head as a potential church building,” she explains. “We were always looking.”

But God had other plans.

“He said, I want you to build something from the ground up that’s going to be custom to your church,” Josh recalls. “Stop thinking about renovating because I want to put you where you’re going to be.”

The seed was planted, but it really grew when the Coprons met Rodney C. James, president of Master’s Plan Church Design & Construction, at an Association of Related Churches (ARC) Conference.

“From Day One, he said, ‘Let’s look at land. Let’s look at potential other buildings,’” Josh recalls. “He really helped us understand what it was going to take, what we could feasibly do.”

For his part, Rodney says the church’s culture, DNA, vision, and ways of doing ministry were his biggest guideposts, starting out. “It wasn’t just a ‘we-need-more-space’ decision,” he says. “It was a comprehensive evaluation of who they were, what their facilities communicated, and where they had a vision to be over time.”

With all that in mind, together, they decided that relocation and a new building were the best options for Grace City.

All that glitters: the hunt for the right acreage

Next, the Coprons went searching for land, which Rodney helped them evaluate.

“For us, accessibility — without crazy traffic — was key,” Brynn recalls. “We were also trying to figure out where our city was going, where people were migrating.”

The first piece of land they considered was directly off a main highway. It seemed ideal … at first.

“When churches evaluate land, they often consider the things everyone considers: location, location, location and price,” Rodney says. “While both are important, it’s critical to consider all the other variables — the ‘full cost’ of the property.”

To this end, a true apples-to-apples comparison must include the extent of site work required to build parking and buildings. This includes the cost of connecting to all utilities; potential environmental or wetlands mitigation, or other special conditions required to develop the land; considerations around traffic impact; easements; right-of-way and more.

When Rodney evaluated the great-on-paper parcel the Coprons found, he could quickly see that drainage issues would make the groundwork to develop it excessively pricey.

Instead, he encouraged them to consider another piece of land which houses a major cross street with the next town, where about 70 percent of the congregation lives. It’s literally where the two communities come together.

“Steering us away from that initial property saved us hundreds of thousands of dollars,” Josh says, citing a friend’s church project of similar size and scope for comparison. “The groundwork on their initial phase was $1.2 million, whereas ours was $365,000. Rodney helped us identify that with this property, we wouldn’t have to do storm water detention, which saved us big! We’re really, really thankful for where we ended up.” With the land secured, the Coprons embarked on a visioning, dreaming and programming process for the new facility with Rodney and his team. Again, their previous building experience made them wary of expecting too much. (“We worried, are we going to be able to get anywhere close to what we have in our head? Brynn recalls.)

With that concern in mind, Rodney looked at the church’s financials, examined growth trends, and presented the Coprons with three starting-point options. Because Grace City was no longer landlocked, building a new campus in phases emerged as the right path forward.

The Coprons were relieved and grateful, knowing that they could start small if needed.

Next, they focused on funding. To finance the project, the church conducted a three-year capital campaign which ended just last month. Additionally, both church attendance and finances have grown significantly in the past few years, even during the pandemic.

“We run really lean and set aside 10 percent of everything that comes in for the building, as well as another 10 percent for our reserves,”