Home»Blog»LEADERSHIP»Church Growth»New study: How are congregations being affected by COVID-19? 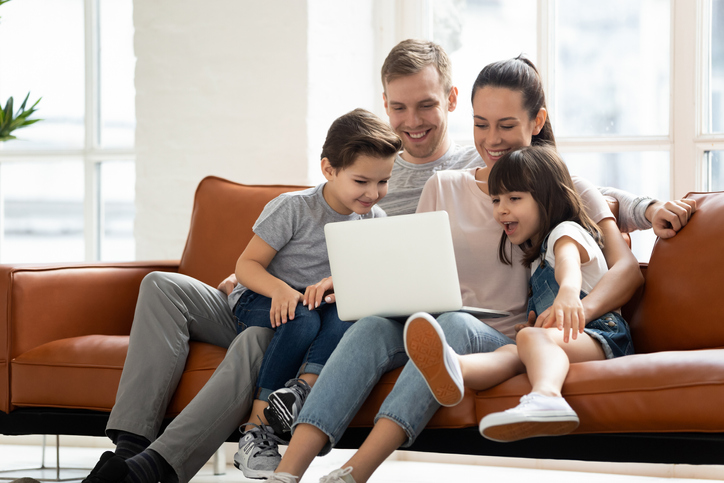 41% of congregations reported declines in donations in early months of pandemic while 28% saw increases, according to survey by Lake Institute on Faith & Giving

INDIANAPOLIS — Many U.S. religious congregations currently are entering their annual fall fundraising and budget-planning season with uncertainty about their finances and reopening plans as the COVID-19 pandemic and economic downturn continue, according to a new survey of congregational leaders conducted by Lake Institute on Faith & Giving.

The report examines trends in giving and participating in congregations, as well as how congregations are managing their finances and responding to the impact of the pandemic. The institute surveyed 555 U.S. congregations in July 2020 about how they fared in the early months of the pandemic and their plans for the coming year. The survey includes a wide diversity of congregations across a variety of religious traditions. Although not a randomized or representative sample, it provides a snapshot of what congregations across the U.S. have experienced and what they expect in 2021. Lake Institute is a program of the Indiana University Lilly Family School of Philanthropy at IUPUI.

Overall, congregational giving declined by 4.4% on average from February through June 2020 compared to the same period in 2019, the survey found. A plurality of congregations (41%) reported experiencing a decrease in giving, while more than a quarter (28%) said giving increased.

“Most congregations stopped in-person religious services in mid-March, quickly shifting online, and they’ve had to navigate uncertainty in multiple aspects of congregational life and operations ever since,” said David P. King, Ph.D., the Karen Lake Buttrey Director of the institute. “As congregations consider when and how to reopen while planning for their financial futures, they are asking themselves important questions about what comes next.”

“Congregations have responded to the multiple pandemics across this year in myriad ways,” said King. “But as all congregations must now respond to a new normal, how they adjust their economic and organizational models to these new contexts may shape the American religious landscape for many years to come.”

About Lake Institute on Faith & Giving

Lake Institute on Faith & Giving exists to serve the public good by exploring the multiple connections between philanthropy and faith within the major religious traditions. Its mission is to foster greater understanding of the ways in which faith inspires and informs giving. Lake Institute is a program of the Indiana University Lilly Family School of Philanthropy. Follow us on Twitter or “Like” us on Facebook.

About the Lilly Family School of Philanthropy

The Indiana University Lilly Family School of Philanthropy at IUPUI is dedicated to improving philanthropy to improve the world by training and empowering students and professionals to be innovators and leaders who create positive and lasting change. The school offers a comprehensive approach to philanthropy through its academic, research and international programs and through The Fund Raising School, Lake Institute on Faith & Giving, the Mays Family Institute on Diverse Philanthropy and the Women’s Philanthropy Institute. Follow us on Twitter, LinkedIn, or Instagram and “Like” us on Facebook.