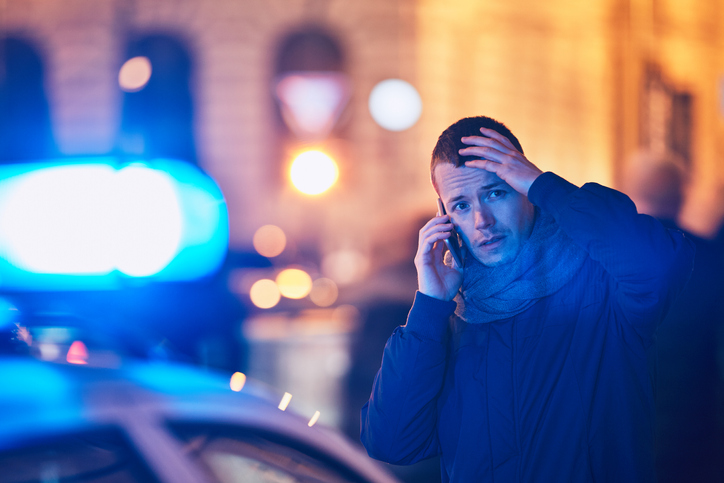 Regular communication, accessibility and speed are at the heart of improved security.

When it comes to crisis situations, the state of events can change with every passing instant. If people can’t keep up with this rapid change, it can lead to disaster. A perfect example of this is the Battle of New Orleans, which was fought two weeks after the peace treaty for the War of 1812 was signed.

Why? It took longer than that amount of time to notify English and American troops that the war was over.

Unfortunately, today we’re in a similar era of slow communication when it comes to halting or minimizing the injuries, deaths and traumas associated with what has become the all-too-often tragedies associated with church shootings.

These efforts have become increasingly urgent as churches continue to grow as places that host hundreds of people and activities every day, as opposed to just on the Sabbaths. Campuses include schools, support groups, counseling centers and Bible studies throughout the day and into the evenings.

While we may not be able to fully stop these senseless crimes, we can intervene quickly by using up-to-date communications systems that alert and inform congregation members, church administration, parents and law enforcement agencies about the situation. The technology now exists.

Innovative apps and devices in recent years have transformed and redefined the way we communicate.  Emails, texting and immediate access to social media platforms have become the new standard.

With sophisticated and affordable tweaks, this technology can be adapted to securing places where large numbers of people congregate. It is critical, however, to utilize an emergency system that has additional value on a day-to-day basis, or users will not go to the program automatically when emergencies arise.

The inadequacies of security communications systems became tragically apparent during the shootings at Marjory Stoneman Douglas High School in Parkland, Florida. Analysis indicates that from a technological standpoint, the communications systems were antiquated, resulting in significant delays in response time from law enforcement agencies.

Some of the issues included:

Virtually all students and administrators were using their cell phones to text, email or post information on social media. It’s clear that the power of this communications platform must be harnessed and used to address emergency situations as well as day-to-day situations such as campus disturbances, building malfunctions, and updates on activities.

Existing app technology can today be bundled into one application that can create secure websites for churches and other entities on campus. Church administrators, students, school officials and parents can be invited into this secure community and kept fully informed about common activities and information.

But most important is that in the event of an emergency, appropriate parties — first responders, parents, students, and teachers — can be accurately notified quickly.

The system can be activated immediately through an app rather than requiring someone to spend valuable minutes calling first responders on a land line. Existing app technology can also accomplish the following:

Non-emergency advantages of these apps include:

The other major advantage is that many people are familiar with using apps; it’s common to use them every day for basic tasks associated with the church. This familiarity will lead to more efficient communications in the event of an emergency.

Many churches are considering the use of these apps and have covered the costs of a system through fundraisers or have prioritized budgeted funds for this important addition.

The key point to remember is that this type of communications system is part of a layered approach to securing our houses of worship that also can include increased security personnel, more security cameras, detailed evacuation plan, and others.

Houses of worship should be a secure place of prayer and mission work. By taking these steps, these goals can be fulfilled.

Debi Davis is the chief operating officer of Frandme Education, an app developer that has created a platform that enhances school security and communications. It was developed in the aftermath of the tragic shootings at Marjory Stoneman Douglas High School in Parkland, Florida. For more information, visit www.frandme.com.