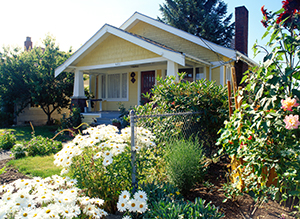 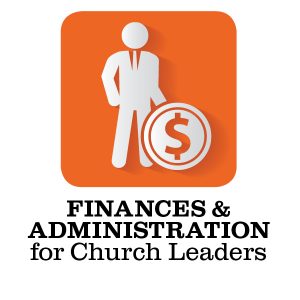 As March and April roll around each year, a collective sigh can be heard as Americans prepare to file their taxes. Much of the groaning comes in response to the complexity of figuring out what regulations apply.

The clergy housing allowance is a perfect example.

First implemented in 1921 and expanded in 1954, the ministerial housing allowance applies to ordained, commissioned and licensed clergy who own or rent their own homes. With 89 percent of all clergy living in their own home (versus a church-owned parsonage), the housing allowance is the most significant tax benefit available to clergy. Simply put, the federal tax code provides clergy with a tax exemption on the portion of their compensation that their church employer designates as a housing allowance.

FACT: The amount of the housing allowance must be designated in advance of the tax year to which it will be applied. Clergy and churches have the responsibility to insure that there is an official record of the designated amount. The designation must be taken through “official action” and noted in writing by the trustee board or appropriate body of the church. A sample resolution can be found online. This designation should be done before the end of each year based on estimated expenses the minister is likely to incur the following year. Church administrators should make sure that the resolution is placed on the agenda of the designating body before the end of the year. 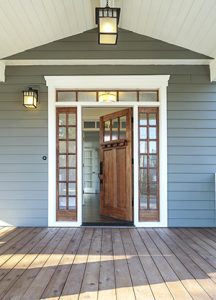 FACT: The tax code does not specify a maximum percentage or limit the amount that can be designated. While it is theoretically possible to designate 100 percent of compensation as housing allowance, the church should be mindful that it cannot surpass “reasonable compensation” relative to the services given. In the case of a bi-vocational minister or supply pastor, 100 percent of their compensation might be reasonable.
The actual amount that can be excluded from gross income is limited to the lesser of:
• The amount designated by the church
• The actual amount spent on housing for the year by the minister. This includes rent or mortgage costs, utilities, homeowner’s insurance and maintenance.
• The fair rental value of the home, furnished, plus utilities such as gas, electricity, oil, telephone and water. You will probably need to contact a real estate agent for an estimate of the fair rental value of the property.

At the end of the tax year, the minister must:
• Determine how much he or she actually spent on housing costs
• Determine the fair rental value, plus utilities
• Review the amount the church authorized
• Select the lesser amount as their housing exemption. 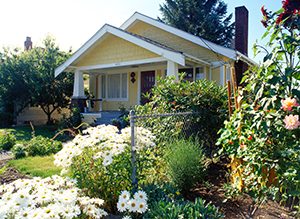 Remember: Steer clear of the fictional “truths” surrounding this important tax exemption. Calculating and reporting it accurately are crucial to getting the most benefit you can from the clergy housing allowance.

Rev. Dr. Perry J. Hopper serves as the associate executive director and director of denominational relations of MMBB Financial Services  www.mmbb.org . He joined MMBB’s staff in 1987 and is responsible for coordinating special programs that support its mission. Hopper works in various capacities to best serve existing members, to reach prospective members, and to maintain solid relationships between MMBB and its affiliates.

On November 13, 2014, the Seventh Circuit Court of Appeals in Chicago vacated the decision by the Federal District Court of Wisconsin declaring the housing allowance unconstitutional and instructed the District Court to dismiss it.

The Court of Appeals ruled that the organization bringing the suit, the Freedom From Religion Foundation (FFRF) lacked the legal right — known as “standing” — to challenge the housing allowance.  Standing is a constitutional requirement for anyone bringing a lawsuit in federal court that requires a plaintiff to prove they have sustained or will sustain direct injury.  The appeals court refused to base standing on the inference of injury.

The Seventh Circuit panel did not address the housing allowance’s constitutionality. “We think it important to allow the IRS and Tax Court to interpret the boundaries of a tax provision before we assess its constitutionality,” their opinion stated.  For more information visit: https://www.mmbb.org/news-and-updates/news/housing-allowance-upheld/ .