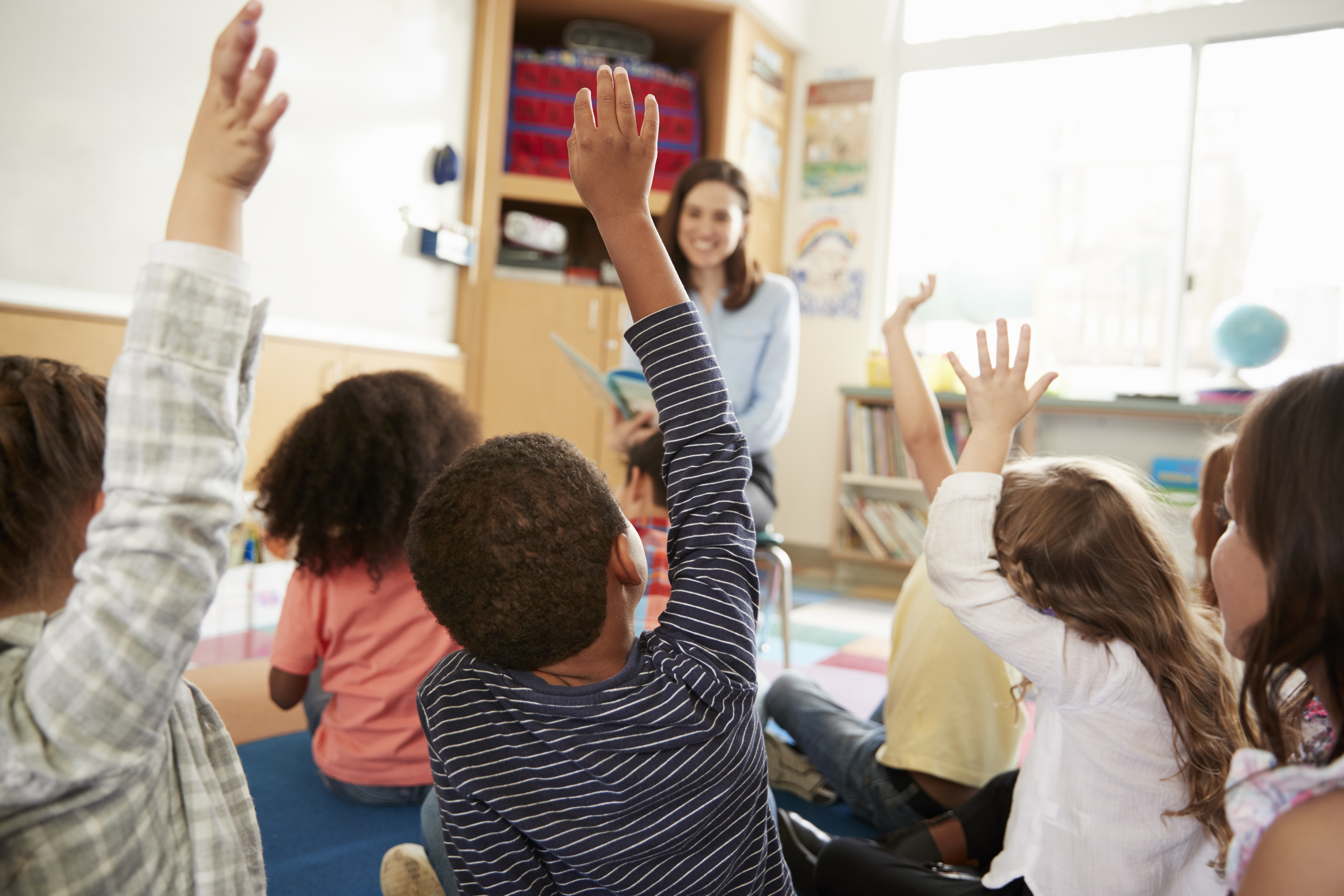 By Kimberlee Norris, attorney at law

The Supreme Court will be deciding Espinoza v. Montana Department of Revenue this Term.

The decision could be very important for Church Executive readers, particularly if it alters or clarifies the Court’s 2017 holding in Trinity Lutheran Church v. Pauley.

The key issue in Espinoza — as in Trinity Lutheran — is whether the benefits of a government program can be denied to churches simply because they are churches. In Espinoza,  the program at issue involves state scholarship aid to help pay for private school tuition; the Trinity Lutheran program involved state subsidies for improving private school playgrounds.

As Church Executive stated in its 2017 article on the Trinity Lutheran decision, the Supreme Court drew a pretty clear ‘line in the sand’ that a government program must treat churches in an even-handed manner and cannot deny program benefits to a ministry or religious organization simply because it is a church. While a program can’t favor or “establish” religion under our Constitution, it can’t penalize religion and thereby interfere with its “free exercise.”

Sometimes a court will draw the line if the benefit goes directly to a religious function — for example, if governmental subsidies would be used by a church school to purchase course materials for religious studies — rather than science or history classes.

Generally speaking, the basic ground rule (as amplified by the Supreme Court in Trinity Lutheran and, potentially, in the forthcoming Espinoza decision) is that a religious organization is entitled to a level playing field when a government program is administered. It can’t be favored for being religious, but — equally — it can’t be penalized.

This isn’t just a theoretical issue for churches that carry an increasingly heavy burden in their communities as local governments face budget shortfalls mandating cut backs on services. Given this reality, it will be important for Church Executive readers to see whether and to what extent the Court’s decision and rationale in Espinoza echo Trinity Lutheran. The Court now has different personnel; as a result, some differences are to be expected. And with an election year looming in 2020, the Court’s handling of this sensitive topic will undoubtedly be subject to an unusual degree of public scrutiny.

We will update Church Executive readers when the Espinoza case is argued before the Court later this year or early next year, and again when the decision is handed down next year — perhaps not until late June.

In the meantime, it’s helpful for Church Executive readers to familiarize themselves with details of the case.

Kimberlee Norris is a partner in the Fort Worth, Texas law firm of Love & Norris and co-founder of MinistrySafe, providing child sexual abuse expertise to ministries worldwide.