Home»Blog»FINANCE»budgeting»The Social Security outlook: what you and your family need to know 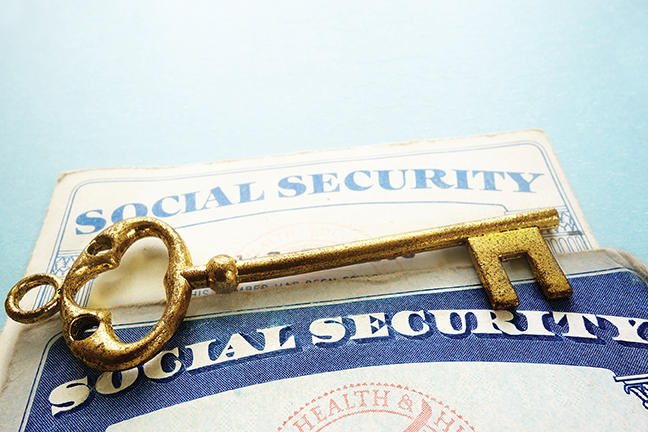 The recently passed Bipartisian Budget Act of 2015 made some of the most significant changes to Social Security benefits in recent years. The changes mainly affected two claiming strategies known as “file and suspend” and “restricted application for a spousal benefit.” These strategies have often been used to increase Social Security income for married couples. Both strategies have been eliminated for most future retirees, but you might still have time to take advantage of them depending on your age.

Under the old rules, a worker who had reached full retirement age could file for retired worker benefits in order to allow a spouse or dependent child to file for benefits based on the worker’s earnings record. The worker could then suspend their benefit in order to claim an increased worker benefit at a later date, up to age 70. The spouse or dependent child would continue to collect Social Security benefits, even though the worker had suspended their benefit. For some couples and families, this strategy increased their total lifetime combined benefit.

Under the new rules — which applies for suspension requests submitted on or after April 30, 2016 — this strategy is no longer permitted. A worker a can still file and suspend their Social Security benefit, but a spouse or dependent child cannot collect benefits on the worker’s earnings record during the worker’s suspension period. This effectively ends the file-and-suspend strategy for couples and families.

Under the old rules, a married individual who had reached full retirement age could file a “restricted application” for spousal benefits after the other spouse had filed for retired worker benefits. This allowed the individual to collect spousal benefits while he / she delayed filing for their own benefit, in order to accrue delayed retirement credits.

Under the new rules, an individual born in 1954 or later who files a benefit application will be deemed to have filed for both worker and spousal benefits, and will receive whichever benefit is higher. He or she will no longer be able to file only for spousal benefits.

A limited window still exists to take advantage of these two claiming strategies. If you are currently at least age 66 or will be by April 30, 2016, you might be able to use the file-and-suspend strategy to allow your eligible spouse or dependent child to file for benefits, while also increasing your future benefit. To file a restricted application and claim only spousal benefits at age 66, you must be at least age 62 by the end of December 2015. At the time you file, your spouse must have already claimed Social Security retirement benefits or filed and suspended benefits before the effective date of the new rules.

If you are already using the “file-and-suspend” or the “restricted application” strategy, you will not be affected by the new rules. You have already met the age requirements.

What do you need to know?

To claim from your spouse’s suspended benefits, your spouse must “file and suspend” within 180 days from November 2, 2015.

If you are already receiving benefits, these changes will likely not affect you.
If you haven’t claimed Social Security yet, you might want to reconsider your strategy in light of these changes.

Deciding when to file for Social Security benefits is one of the biggest decisions that you will face as you approach retirement. It will be based on many factors, including other sources of retirement income, whether you plan to continue working, how many years you expect to spend in retirement, and your income tax situation.

Although some claiming strategies are being eliminated, Social Security is one of the largest income sources in retirement, and how you claim can make a big difference for your retirement.

MMBB Financial Planning Manager Rev. Dr. Patricia L. Hunter, CFP® brings 25 years of experience to her ministry. Before joining MMBB in 1987, she served as assistant pastor of the Mount Zion Baptist Church in Seattle, WA. She is a graduate of Seattle University, where she taught Womanist Theology and Black Church History. Hunter also has a master of divinity degree from Colgate Rochester Crozer Divinity School and a doctor of ministry degree from the Saint Paul School of Theology (Kansas City, MO). In 2008, she earned her certification as a CERTIFIED FINANCIAL PLANNER™ professional.